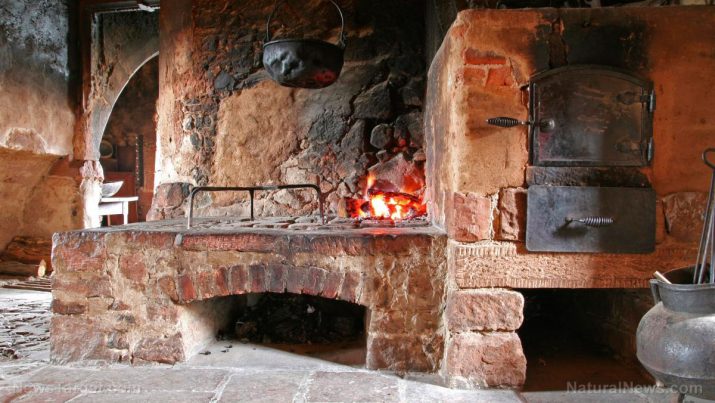 Researchers at the Massachusetts Institute of Technology (MIT) are re-adapting ancient technology as a low-cost method to store carbon-free energy, effectively removing one of the main barriers to its large-scale adoption. Firebricks, which are essentially clay items designed to withstand high temperatures, can be incorporated into a system which would convert excess electricity into heat and then be reabsorbed into the bricks for later use. The proposed system would be called Firebrick Resistance-heated Energy Storage, or FIRES. While decidedly cautious in their report, published in Electricity Journal, there was a gush of excitement among the MIT scientists who say their project could potentially change the landscape of adopting renewables.

As they explained, “FIRES would in effect raise the minimum price of electricity on the utilities market, which currently can plunge to almost zero at times of high production, such as the middle of a sunny day when solar plant outputs are at their peak.”

Researchers were referring to the auctioning system that occurs between electricity suppliers and government offices and/or distributors. Typically, electricity prices are made a day in advance, with special considerations made for each one-hour segment of the day depending on extenuating circumstances. Distributors give a rough estimate of how much power they expect to need each hour, and the suppliers bid based on their expected costs for producing that much power. Depending on the needs at any given time, prices can be low, if only baseload power is needed, or high, if energy would be taken from more expensive plants. The auction ends after distributors determine how many bids are needed to meet the projected demand and the price that has be to paid to all the suppliers.

This system has been a major challenge for those pushing for renewable sources of energy. Excess electricity produced from say, solar, wind, and even nuclear, had to be placed in a battery or pumped hydroelectric system — methods which are generally expensive.

However, firebricks are quite literally dirt-cheap technology; clay is, after all, something that can be found in the ground. MIT researchers say that FIRES is about one-tenth to one-fortieth cheaper than conventional options. Moreover, these bricks can withstand temperatures of up to 2,912 Fahrenheit (1,600 Celsius). Their efficacy is obvious. Firebricks used by the Hittites, nearly 3,500 years ago, are still usable today.

The team hypothesize that they could cover heated firebricks with an insulated casing so that the energy stored can be used for industrial applications later on. They are looking specifically at silicon carbide, which is already used globally for items such as sandpaper. (Related: Scientists bring energy-efficient nuclear fusion closer to reality.)

As of this writing, the team has yet to announce their exact plans for firebricks, but say they are working on “refining” their system. They aim to build a real-world prototype soon. Their ultimate goal is for FIRES to set a lower limit on the market price for electricity, in turn encouraging the expansion of other renewables such as solar and wind energy.

A glance at the renewable energy market in the U.S. 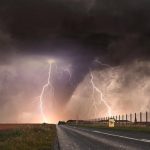 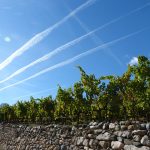